“Here” (2012-2014) and “Album” (2014-2015) concentrate on the explorations of the migration and transitional experiences through different generations and the reasons as well as causes behind it. The project is developed based on my family stories, which consist of my parents’ and grandparents’ lives in transitions from the 1950s’ communist China to the Chinese Cultural Revolution and then reaching the settlement in the British colony Hong Kong in the late 1970s’.

“Album” contains cropped and close-ups images from my family albums dated from 1950 to 2014 that provide hints of historical content and memories recalled by my parents. Through the recalls of family history from time to time during the project, I realised the retelling of memories and recollection is usually partial and selective. At the same time, memories may fade with time, some parts get lost and some are preserved. I attempt to resemble the fragmented and disintegrated characteristic of memories, like the process of recollecting and piecing together fuzzy memories in the mind through the reconstruction of my family albums. Moreover, the juxtaposing of images from different timelines and perspectives unfolds an unorthodox narrative of the family story which spans across three generations. 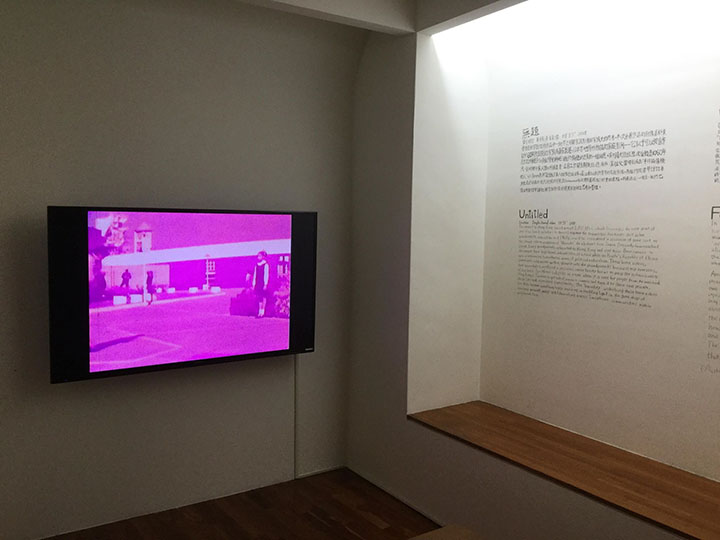